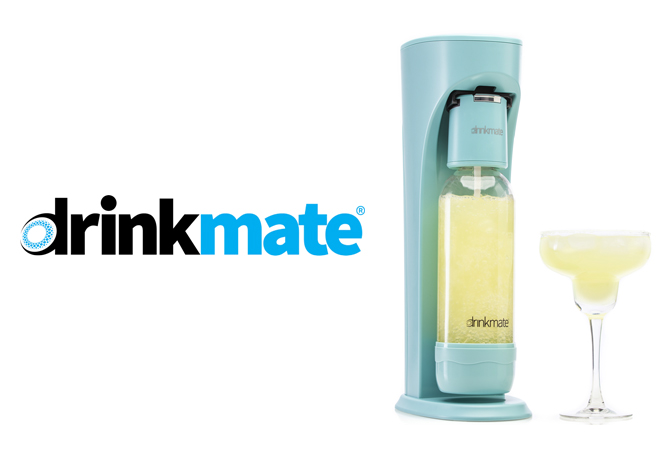 Drinkmate was an early entrant to the home beverage carbonation market and partnered with Avalon to increase overall positioning, brand awareness, product testing and consumer reach throughout the United States, Canadian, and United Kingdom.

Avalon became an integral part of the Drinkmate marketing team and developed effective messaging to position Drinkmate as the first and most versatile home beverage carbonator. This messaging was disseminated to industry and consumer media throughout the United States, and into the Canadian market, and the United Kingdom once international distribution was in place. Avalon worked with Drinkmate on tradeshow participation at the International Housewares show where executives and sales representatives met with members of the media and existing and potential retailers. Avalon assisted Drinkmate with other key marketing partnerships including ones with Johnny Walker and Coca-Cola Company. Avalon continues to be a strong partner with the Drinkmate brand.